Mount Ward Primary School was founded by the Methodist Church and was first constructed in the early 19th century. The Original structure was a one room concrete building erected on pillars, in which the entire student body was taught. The school which has since taken on a new look, remains at the original site situated on the west side of the Mount Ward Methodist Church, in the district of Ramble in the parish of Hanover, Jamaica. The school is located along the main highway between Montego Bay and Savanna-La-Mar. 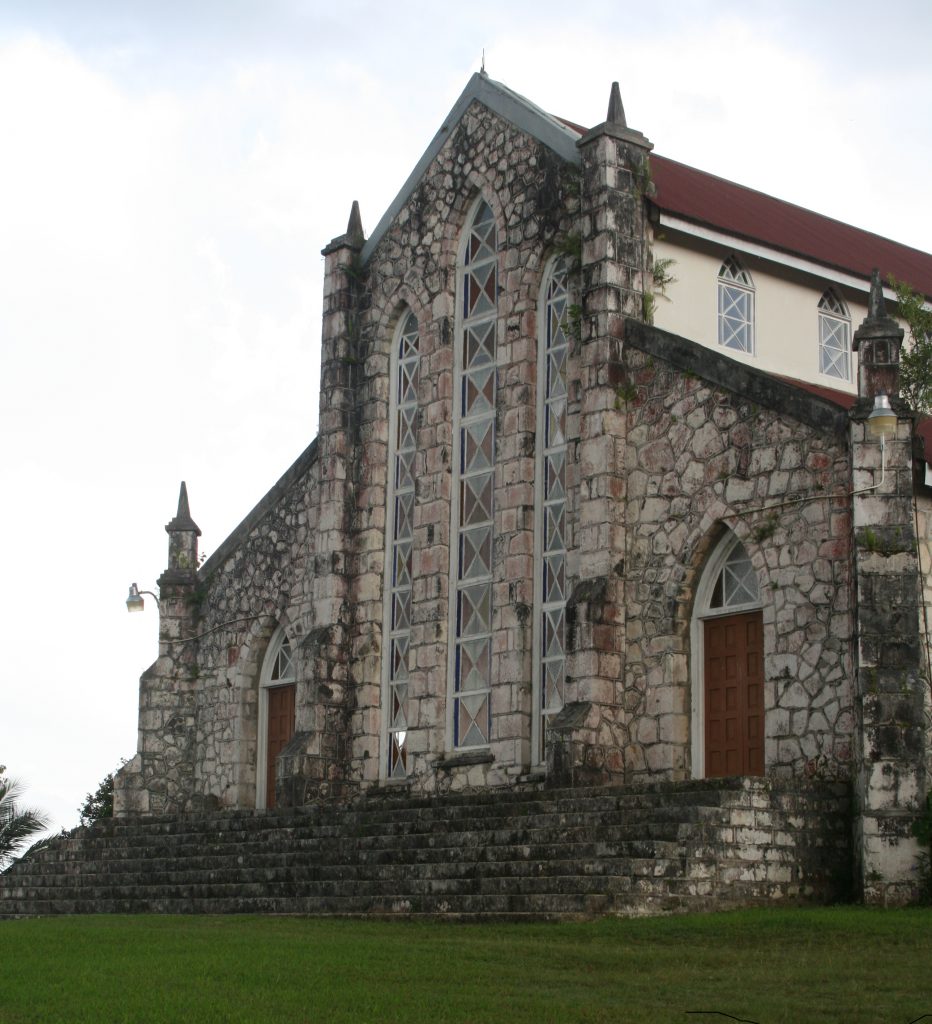 The student body at Mount Ward Primary School is comprised of children from the school’s many surrounding districts. These districts include Ramble, Knockalva, Chichester, Haughton Grove, Sadlers Hall, Burnt Ground, Miles Town, MacField, Shettlewood, and Content. However, due to its academic achievements, students from parts of St James, Westmoreland, and even Trelawny are attending. The primary industry in these areas are agriculture and animal husbandry.

One of the earliest Principals of Mount Ward Primary School was Mr. Oswald Black, who was later succeeded by Mr. Harold S. Williamson. During his time as Principal, Mr Williamson partnered with the various church Ministers of the time, including Reverends Charles Wilson, Sidney Berry, and George Steele. Together they managed to rally the small communities who lent their support to both the church and school.

The school served the community well for many years, when in 1958 a new school building with multiple classrooms was constructed in order to accommodate the increasing student population. 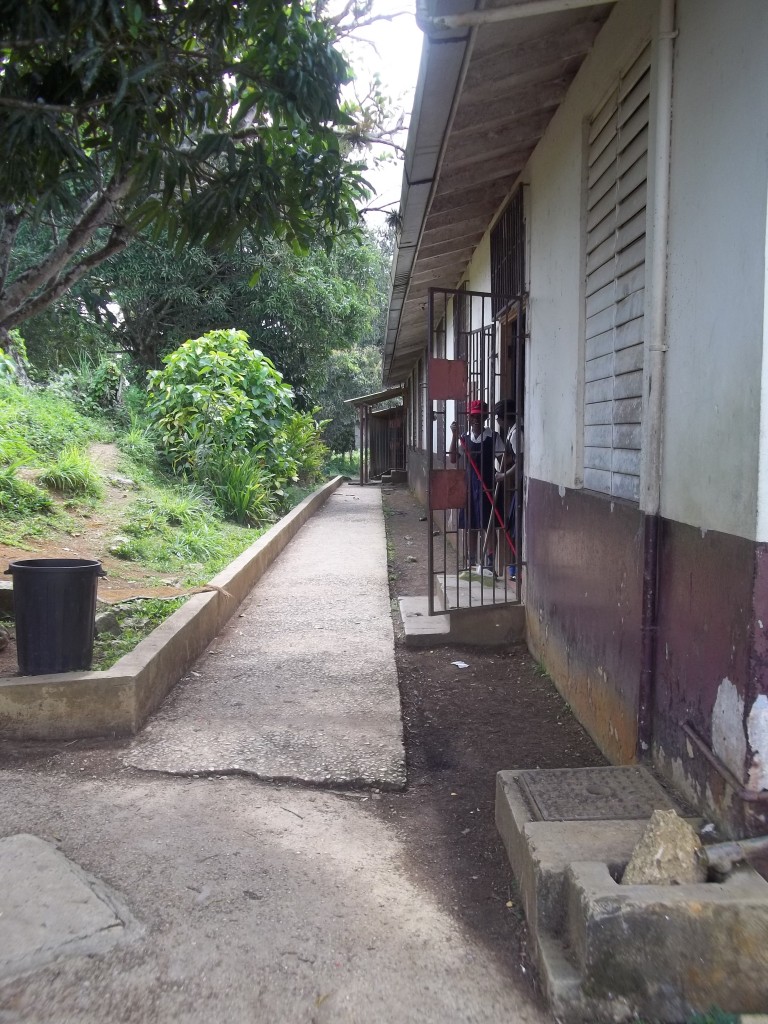 Over the years, Mount Ward Primary School has catered to the broad educational needs of the community. In addition to the core curriculum, physical education and daily exercise were prominent components. Furthermore, daily mental arithmetic was compulsory for all students after lunch.

Students were divided into patriarchal houses which were initially named Roosevelt, King, and Churchill. These groups promoted a healthy competition and provided the students with an opportunity to compete against one another in sports and academics. The houses were later renamed in honour of prominent Jamaicans: Malcolm, Hill, and Kendal. The names of the houses were eventually changed once again to reflect the flowery beauty of the area, and were called Rose, Marigold, and Zinnia. The students were also active in inter-school sports competitions against neighbouring schools.

Fridays at Mount Ward Primary School meant half day academic studies. During the remaining half day, the girls were taught sewing while the boys learned gardening. The Jamaica Federation of Women Teachers supplied materials for the girls to use during sewing classes. After school programs were also common, where students would study for the Jamaica Local Examinations.